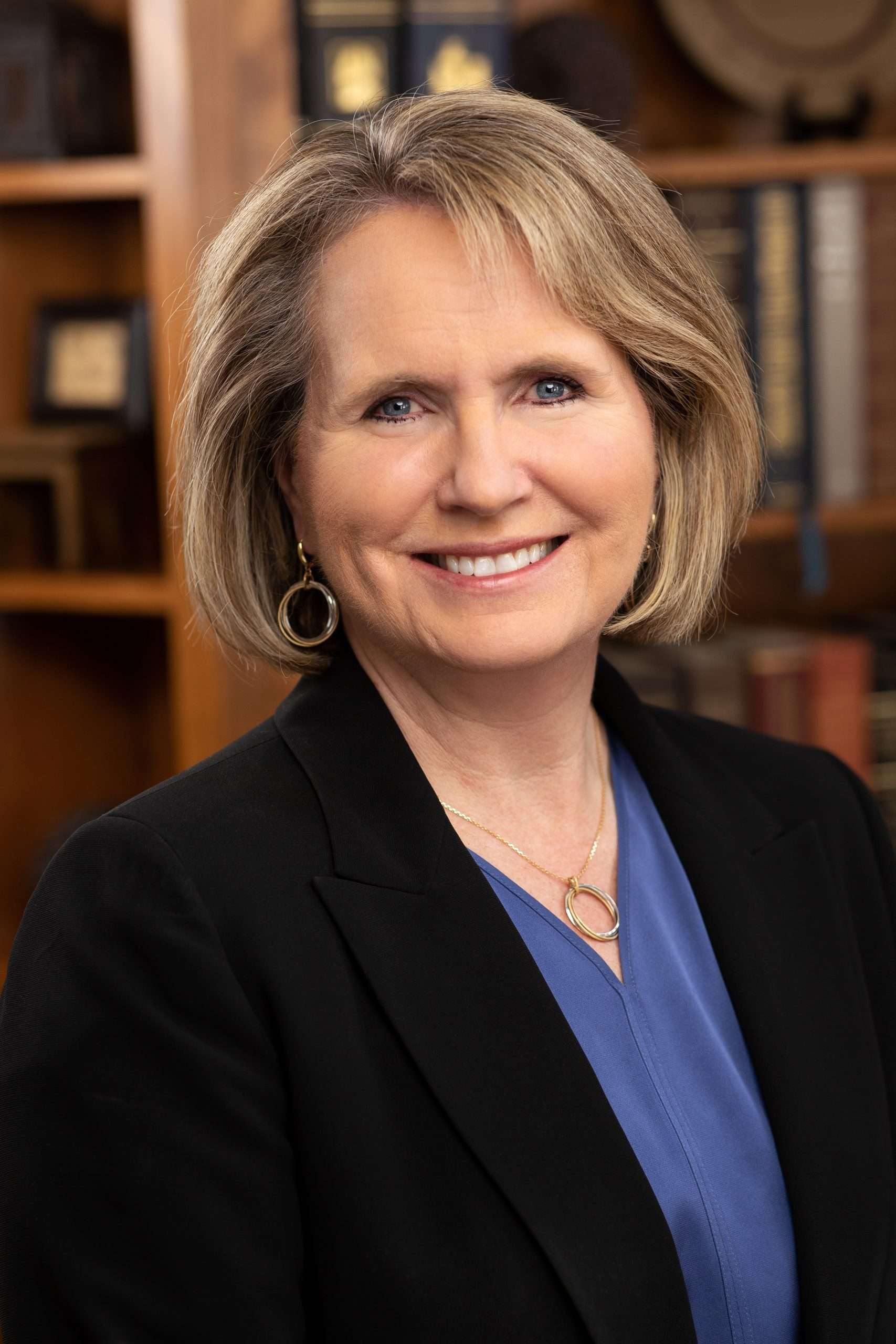 SUMMARY: Research has found that there are gender differences in terms of communication styles and habits. Although some of these differences can be attributed to biology, most of them are due to upbringing and socialization. As organizational leaders and employees raise their awareness of these differences, they can develop and strengthen their capacity to engage individuals with a variety of communication and conflict styles toward better overall team performance and engagement. This keynote to connect research to application and provide tools that can be used in workplaces and beyond.

BIO: Dr. Susan R. Madsen is the Karen Haight Huntsman Endowed Professor of Leadership in the Jon M. Huntsman School of Business at Utah State University. She is also the Founding Director of the Utah Women & Leadership Project, which focuses on strengthening the impact of Utah girls and women through increasing college completion rates and helping girls and women find their voices and become leaders. Professor Madsen and her team have written many Utah research and policy briefs, research snapshots, impact reports, newspaper editorials, and other resources. They host 20-30 events each year to support the mission of their work. Susan is also a well-known global scholar, authoring or editing eight books and publishing hundreds of articles, chapters, and reports. Madsen’s research has been featured in the U.S. News and World Report, The Atlantic, The New York Times, Parenting Magazine, Chronicle of Higher Education, The Washington Post, and she is a regular contributor to Forbes. She is a well-known speaker in local, national, and international settings. For example, she has presented at the New York Times, Argentina Parliament Palace, House of Commons in England, Lithuania President’s Palace, and NGO sessions at the United Nations. She serves on or advises many nonprofit, community, and education boards and committees, including the Utah Governor’s One Utah Roadmap, Parity.org, Real Women Run, Silicon Slopes, Envision Utah, United Way of Utah County, South Davis County Communities that Care, Utah Financial Empowerment Coalition, Utah Women’s Health Coalition, Better Days 2020, KUER Radio, and more. Dr. Madsen received a bachelor’s degree from BYU, masters from Portland State, and a doctorate from the University of Minnesota. She and her husband Greg are the proud parents of four adult children and two grandchildren.